On Thursday (6 December) the FCA revealed its latest findings on its multi-firm supervisory work on pension transfer advice, which it has been carrying out since 2015.

In 2018 it collected information from 45 firms, which it followed by carrying out further assessment work. Of 18 firms with additional work 4 either varied or cancelled their permissions.

It judged more than half of the advice was unsuitable. While it acknowledged this figure was not representative of the wider market, the FCA said it was “unacceptable”.

The FCA warned: “Any firm that is active in this market can expect to be involved in our work in 2019. We will not hesitate to use our investigatory powers where we identify evidence of serious misconduct that could have caused harm to consumers.”

The regulator said from the 18 firms it probed just 48% of the advice given was suitable, with 30% found to be unsuitable. It said it was “unclear” whether the remaining 22% of cases were suitable or not. 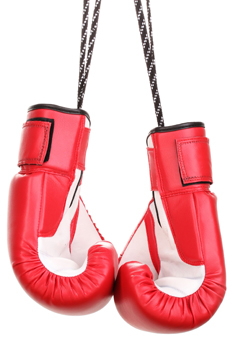 Let’s get your money back!

Let us fight your corner for you - claim today 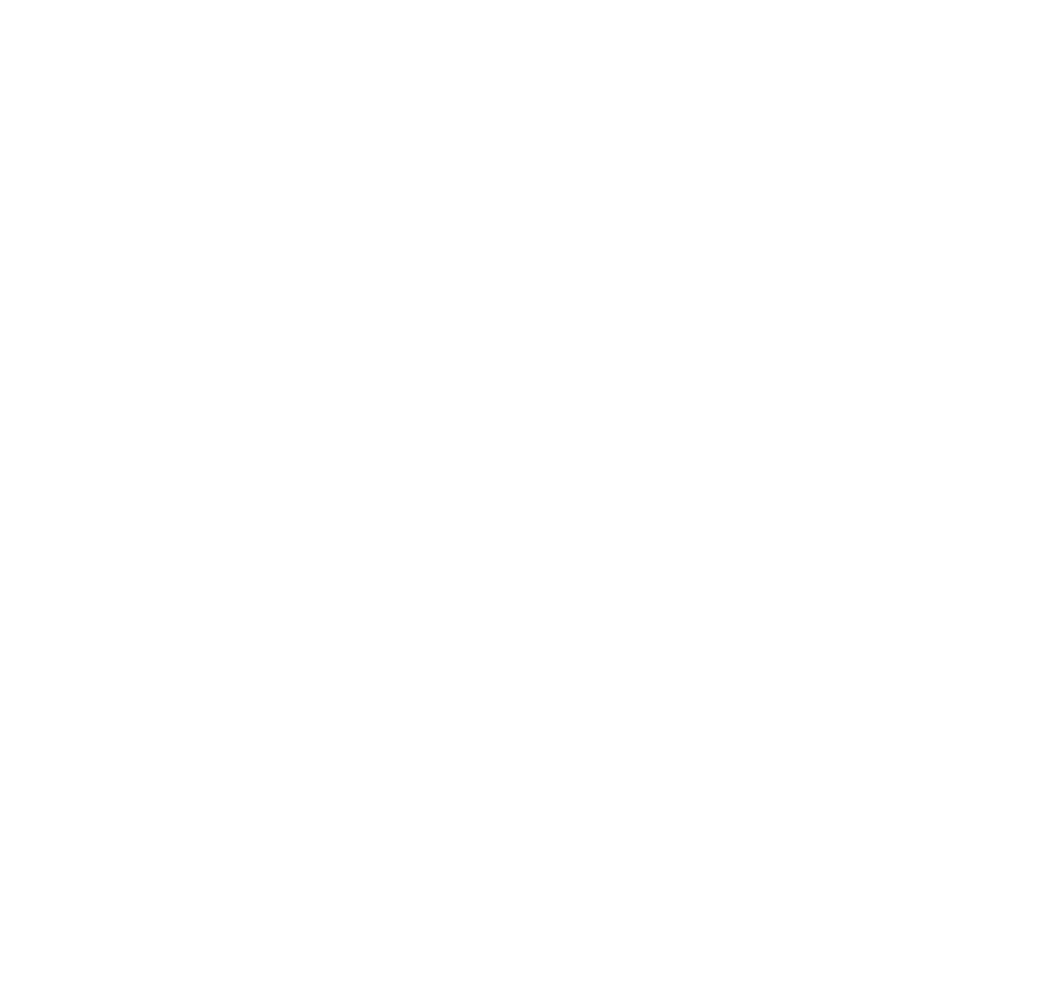 Do you think that you may be eligible for a claim? Our free, no obligation advice will define the right path for you.